The MagnaValve’s built-in sensor measures flow rate and when coupled with the EI FC-24 Controller (sold separately), it provides accurate and repeatable flow rates in a closed-loop system, meeting the requirements of AMS 2430, AMS 2432 and other aerospace standards. 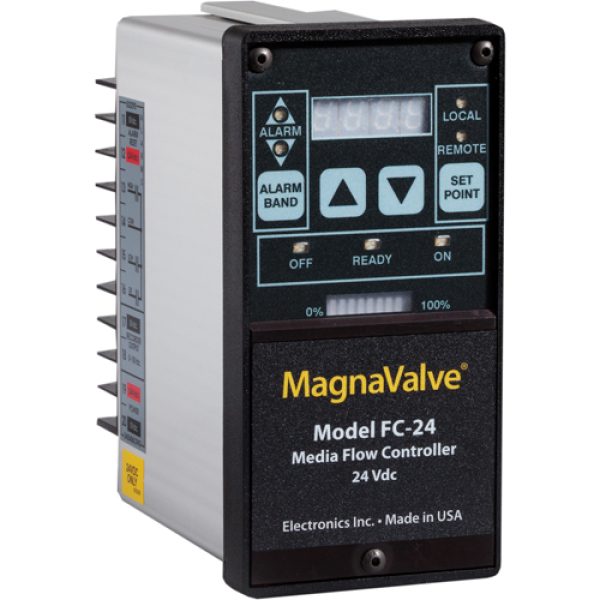 How may we help?

These Shot Peening classes, ideal for beginners, are offered at every Electronics Inc. seminar and on-site training program.